The Rise and Risks of the Supertemp 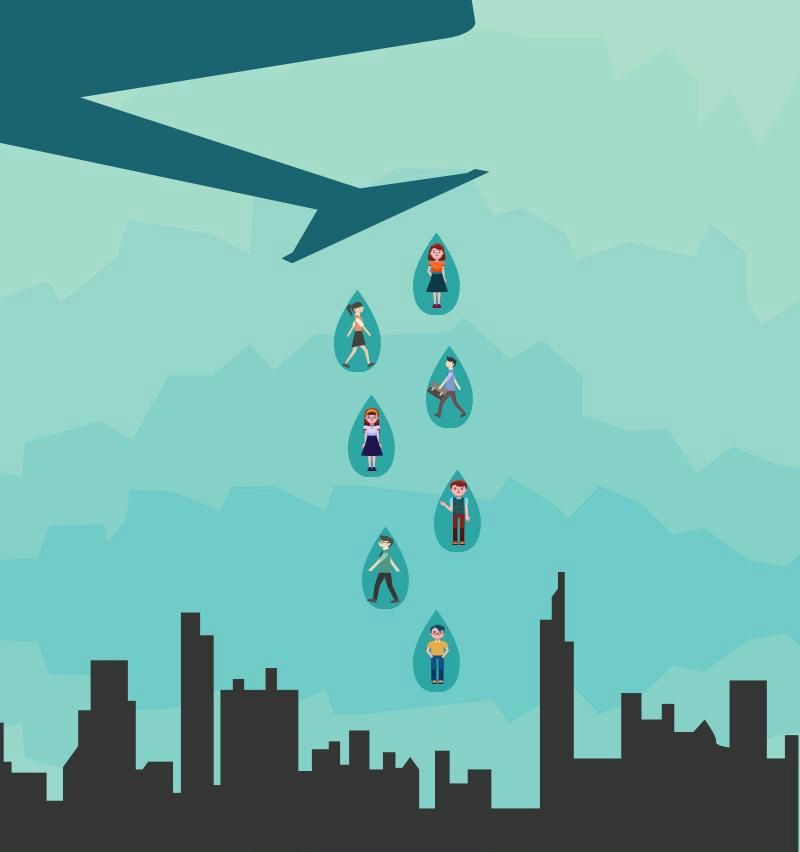 In our previous blog, we talked about how the on-demand economy is changing the risk conditions for independent consultants and organisations that hire them.   Likewise, the number of independent workers is expected to rise in years to come.  In the United States alone, labour statistics estimates about 15.5 million self-employed people as of May 2015.  Also, a recent study concludes that by 2020, more than 40% of the American workforce will be independent workers, freelancers, contractors or temporary employees.

The EU is also experiencing a boom in independent work.  A recent study concludes that 15% of the labour force, or 33 million people, are self-employed.

A part of this is what the Harvard Business Review calls this phenomenon “The Rise of the Supertemp.”  Contracting positions are mostly being held by top managers and professionals—CFOs, lawyers, consultants—who have been educated in top schools and trained in top companies and are choosing to work independently.

“Several successful new companies focus exclusively on high-end temporary talent. Axiom, backed by the venture firm Benchmark Capital, today supplies 650 temp lawyers to nearly half the Fortune 100; the firm will garner revenue of more than $100 million in 2012, almost tripling its size since 2008. London-based Eden McCallum has built a $40 million firm in recent years by placing 400 independent consultants with global Fortune 500 and private equity firms. Traditional executive recruiters are getting into the act, too: Lauren Doliva, the managing partner of Heidrick & Struggles’s new Chief Advisor Network, says that baby boomers’ retirement will shrink the supply of executives even as demand holds steady—increasing the need for temporary talent and senior advisory resources.

In other words, a lot of signs point to a niche market on the verge of breaking into the mainstream. That means you can’t run a company or deal with sophisticated talent today without understanding the rise of supertemps. Powerful forces are driving talent and companies to engage in this new way, and both sides are overcoming the operational challenges that once frustrated temporary arrangements. A few simple changes—making health coverage portable, rewriting tax rules that hurt independent contractors, and rethinking talent management—would free the market for “professional temporaries” to explode.”

(“The Rise of the Supertemp,” Harvard Business Review, May 2012)

In Australia, the supertemp phenomenon has been attracting a great number of professionals, and is considered to be a growing space in the country for the next 5 years.  In a 2014 IPro Index study, Australia’s independent professionals continue to feel enthusiastic, immersed and satisfied with their roles.

Many talented people choose to go independent because of the flexibility to work with clients they want and set the limits on how long they should work.  In addition, they are not (as) constrained by the politics of an organisation knowing that they can and will leave in the short or medium term.  Large corporations go after this emerging talent pool to secure specific skills, flexibility to release the contractor when the task is complete or if they fail to deliver.

But the world is not yet very safe for the supertemp. Job security is a constant challenge.  In addition areas such as health insurance, tax and business insurance must be managed and paid for.  Supertemps are left to do all the work and are then exposed to the risks of the job.  We still see an unfair advantage for traditional firms over supertemps.  The power seems to reside more with the employer together with deeper pockets.

Some of the risks can be mitigated by having the right insurance in place.  There are indemnity insurances specifically designed for the independent professional who engage in temporary work.

But as this new talent pool continue to rise, more benefits systems and reforms will be introduced.