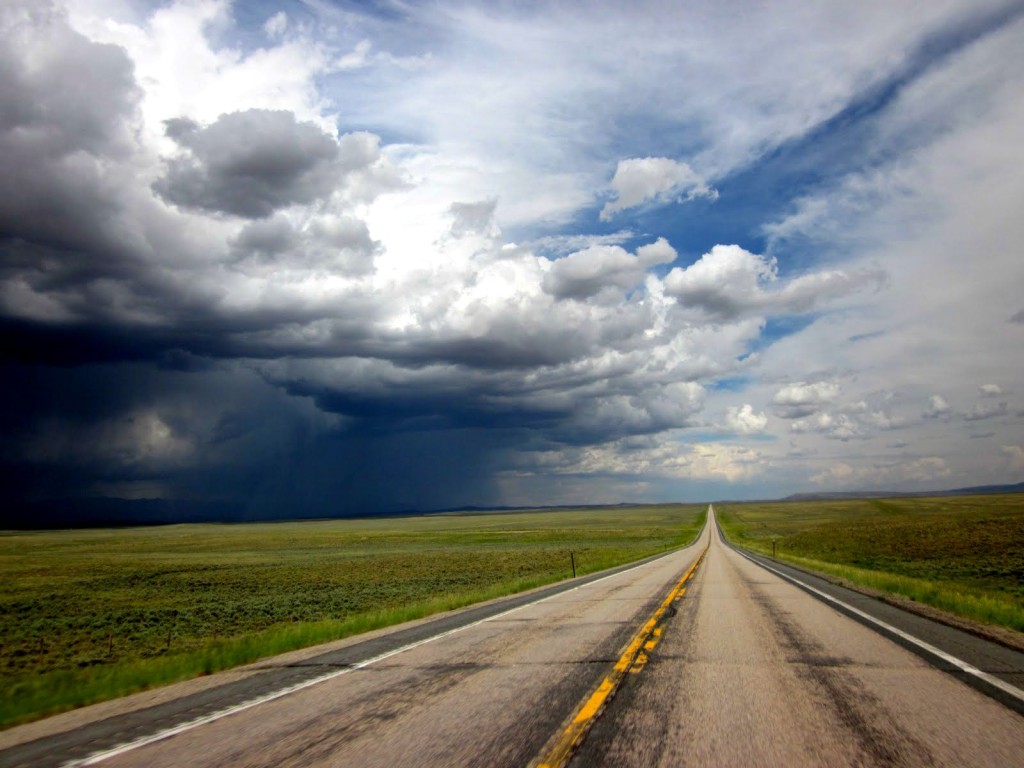 The on-demand economy has created a surge in a new type of on-demand worker and a steady decline in the traditional 9am to 5pm salary worker.

The evidence is everywhere and many companies are riding the tide.

Freelancer.com and Upwork, who provide access to a pool of some 10 million freelance workers worldwide.

Australian top talent provider, Expert360 has 4,500 consultants but only around 30 staff.

Even for Sherpa Insurance, a 21st Century company, the vast majority of our workforce have niche skills and are on demand.  Without this we would not be able to deliver cost effective offerings and service that our customers demand.

This shift is changing risk conditions for everyone involved.

An article from The Economist (January 3, 2015) talks about the rise of the on-demand economy and how small businesses are taking the lead:

Some of the forces behind the on-demand economy have been around for decades. Ever since the 1970s the economy that Henry Ford helped create, with big firms and big trade unions, has withered. Manufacturing jobs have been automated out of existence or outsourced abroad, while big companies have abandoned lifetime employment. Some 53m American workers already work as freelances.

But two powerful forces are speeding this up and pushing it into ever more parts of the economy. The first is technology. Cheap computing power means a lone thespian with an Apple Mac can create videos that rival those of Hollywood studios. Complex tasks, such as programming a computer or writing a legal brief, can now be divided into their component parts—and subcontracted to specialists around the world. The on-demand economy allows society to tap into its under-used resources: thus Uber gets people to rent their own cars, and InnoCentive lets them rent their spare brain capacity.

The other great force is changing social habits. Karl Marx said that the world would be divided into people who owned the means of production—the idle rich—and people who worked for them. In fact it is increasingly being divided between people who have money but no time and people who have time but no money. The on-demand economy provides a way for these two groups to trade with each other.

An interesting thing is that on-demand economy also changes the risk profile between companies and independent contractors.  With this local and global change, there are very different risk conditions that will need to be understood, mitigated or just accepted.

As work is now done by consultants, they become exposed to all the inherent risks of the job, such as miscalculations, wrong advice, errors, etc.   At a corporate level, getting the right insurances in place is generally standard business practice.  Some mitigation (but certainly not all) will need an insurance solution in particular professional indemnity.  Professional indemnity is protection from financial loss in the case of a mistake in the service or product you provide to your customer.

But who takes care of the independent consultants? How do we know that they are properly covered (what risks, what cover and is it current)?

These questions and more need to be considered in the new paradigm. In addition, a greater risk sophistication is needed in providing and engaging the on-demand workforce.